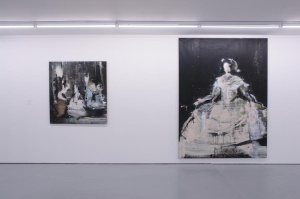 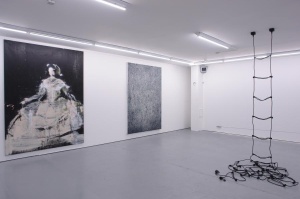 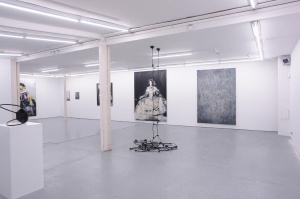 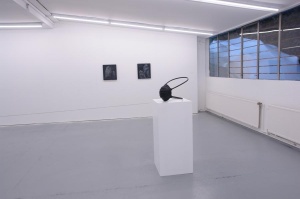 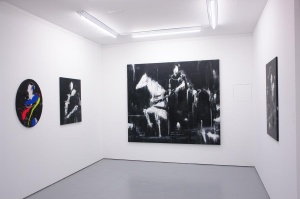 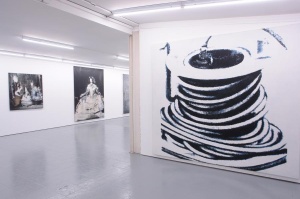 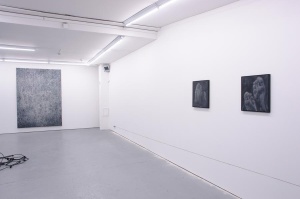 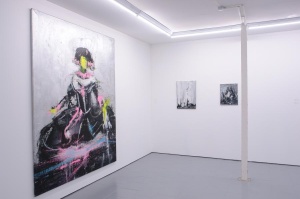 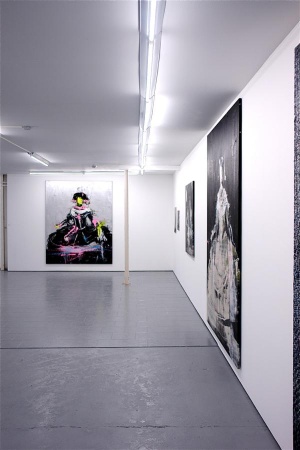 The Grand Opening — On October 18,2014, the Lachenmann Art Gallery opened its 250 m2 exhibition space in a former ship storage hall of the Polywerft am Seerhein, west of the Europabrücke, with a double exhibition by Erik Andersen and Lars Teichmann.

Both artists have already made a name for themselves, their works are in significant private and institutional collections.
In 2006, Lars Teichmann was nominated for the Vattenfall Art Prize, in 2009 he received the Under 30 Euromobil Award at the Artefiera in Bologna/Italy, and a year later the working scholarship for fine arts from the city of Berlin. In 2011, his works were shown at the 54th Venice Biennale.
Erik Andersen is already known in the Lake Constance region from younger years. Growing up here and living in Berlin for several years, he still has collectors between Stuttgart and Zurich, who came to the well-attended gallery opening of Lachenmann Art.
The region benefits from the new gallery, says art historian Juliane Lachenmann. She sees the potential of the Lake Constance region to bring the local art scene even further forward. Exchange and cooperation with other galleries in Constance is also conceivable, perhaps with larger joint events to bring art even closer to the people. 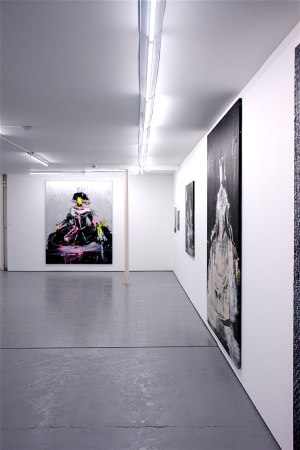