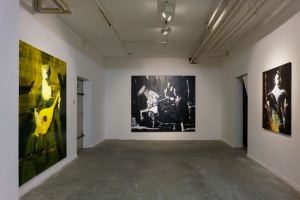 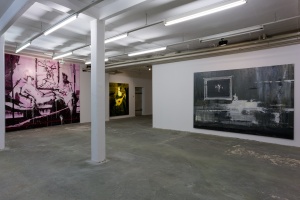 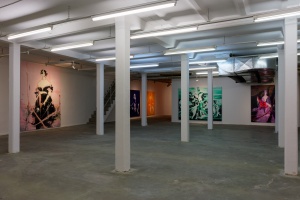 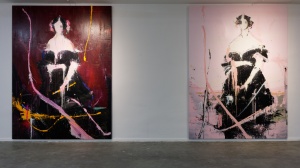 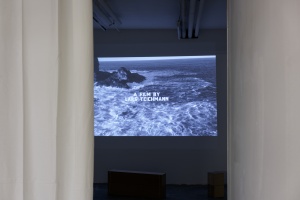 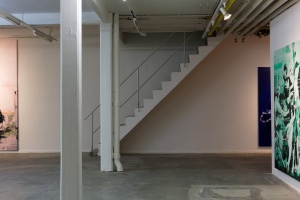 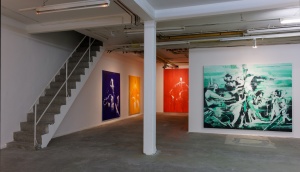 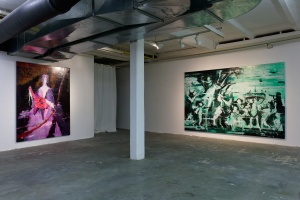 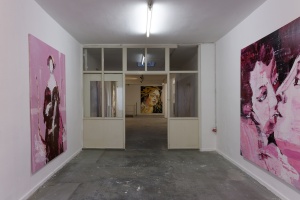 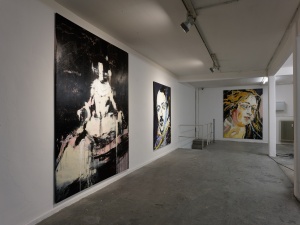 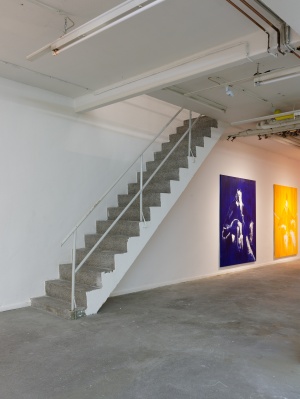 On Thursday, 7 June at 6 pm, Galerie Lachenmann Art will open its first branch in Frankfurt am Main. Since its opening in October 2014, the gallery for contemporary art presents award-winning international and museum-based artists at its location in Constance as well as at international art fairs.

The new premises in a former paper shop in downtown Frankfurt have an industrial charm. The team around the gallery owner and art historian Juliane Lachenmann and her husband Steffen Lachenmann will open what will then be the largest commercial gallery in the city on 600 m2 of exhibition space.

The Berlin artist Lars Teichmann (born 1980 in Burgstädt) will be the artistic prelude with his solo show 'ICONICA'. The two-storey exhibition space is filled with the painter's mostly large-format canvas works, whose works are charged with quotations from the art historical past. His motifs are inspired by 19th century French salon painting as well as by baroque and classicist portraits.

Lars Teichmann studied fine arts with Prof. Daniel Richter at the Berlin University of the Arts from 2002 to 2008 and was a master student of Prof. Valérie Favre in 2006. In 2011 his works were shown at the 54th Biennale di Venezia, and his works are also represented in high-ranking private and public European collections, such as the Benetton Collection Italy, the Museum of Concrete Art Ingolstadt or the art collection of the Kunstpalais Erlangen.

In recent years, Lars Teichmann's work has been concerned with the game of blurring the boundaries between figurative and abstract art. The method of abstraction used in many of his series should be emphasized: faces, hands and feet are - if at all - only schematically depicted or have to be completed in the mind's eye of the viewer.

In the exhibition, works from different periods of creation come together: faceless, highly abstracted figures are juxtaposed with clear portraits from a new series, also charged with art historical quotations.

The solo exhibition is complemented by a video work by the artist, which enables new levels of reception both auditory and visual.