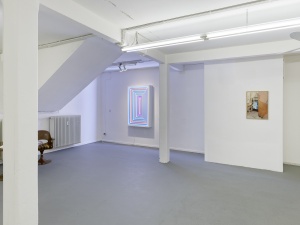 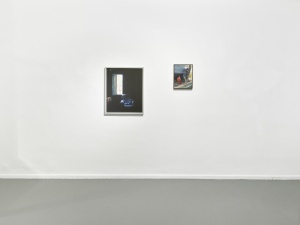 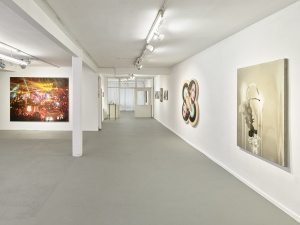 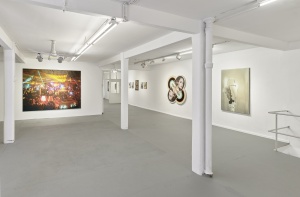 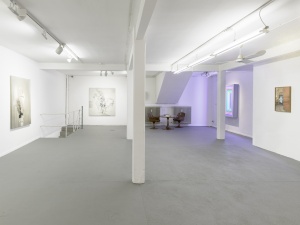 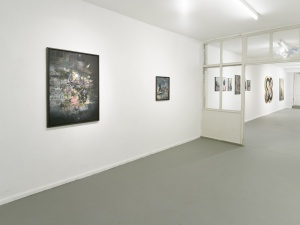 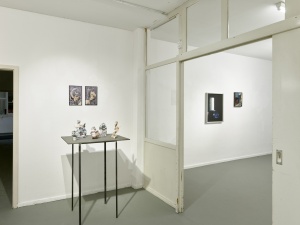 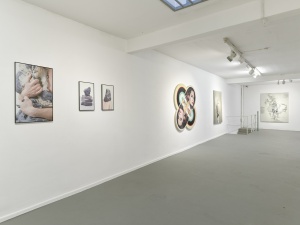 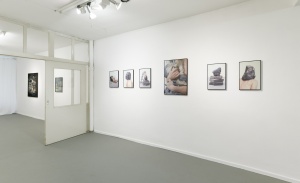 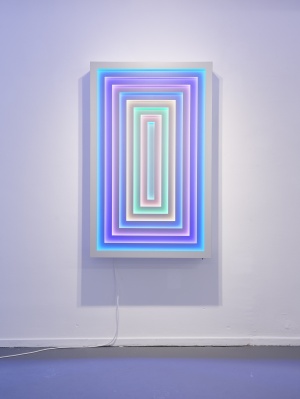 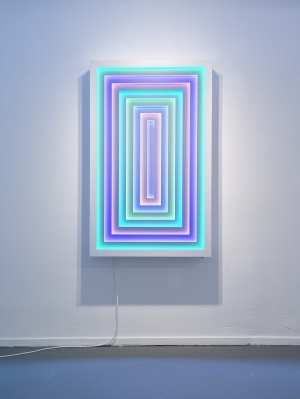 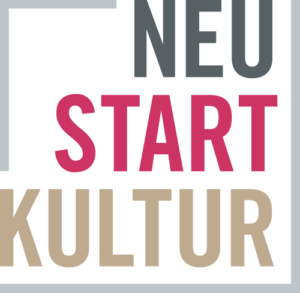 What can art achieve at a time when people are fleeing to Europe from war and terror, when a pandemic is bringing the economy and social life to a standstill worldwide, marking crisis situations that are spreading ever further?

In these times, the arts, with their fine sensors and anticipatory thinking, function like seismographs, sensing and anticipating much of what the general public only learns about after a delay. Artists cannot solve the crises, but they can sharpen the eye for them.

Does art thus have a system-relevant function?
The term systemic relevance, which originally comes from financial policy, has expanded its meaning under the impression of the pandemic that has held us in its grip since last year to include all sectors and occupational groups. The entire society is affected in a far-reaching and global way. But to what extent does the concept of systemic relevance also apply to art?

System relevance always implies its flip side: system-ir-relevance, that is, all that is considered dispensable. But what would society look like if everything that is not system-relevant were to disappear? Art is also vital, because it is not only a living component of society, but also its mirror, reflecting constant change. Art is influenced by cultural changes, and it in turn changes culture and society.

Without artistic creation and the active exchange about the works of art, our society is in danger of becoming impoverished, our life is in danger of losing much of what makes it worth living. Therefore, art is always relevant to the system.

With Daniel Kannenberg (Berlin), Anastasia Khoroshilova (Berlin/Moscow), Niklas Klotz (Linz/Austria), Betty Rieckmann (Karlsruhe), Römer + Römer (Berlin), Robert Schittko (Offenbach am Main), Albrecht Wild (Frankfurt am Main/ DavisKlemmGallery Wiesbaden) and Deniz Alt (Frankfurt am Main), 8 artists* show how they deal with the topic of "crisis" in their artistic work in the exhibition ART IN CRISIS? which will be on view for several weeks in the rooms of the Lachenmann Gallery.
Although the works of the artists on display show great diversity in terms of material and technique - from painting, photography and video to light installations and ceramic sculptures - they are united by their focus on human beings (or their absence), who live as part of society and in times of crisis have to constantly reorient themselves and adapt their living conditions. Among other things, the question of a dignified life under extreme circumstances is often discussed artistically.

On the basis of a range of artistic positions, the artists in the exhibition not only point to the systemic relevance of art in society, they also articulate the responsibility of human beings for their actions and the importance of the search for new ethics in the face of crises in society. They highlight the fact that every crisis also holds the hope of a change towards the positive and hold out the prospect of the democratic-healing effect of art after crises. For art today is not only determined by itself, but also and above all by social developments. Therefore, art actually has the potential to be a socially transformative force.